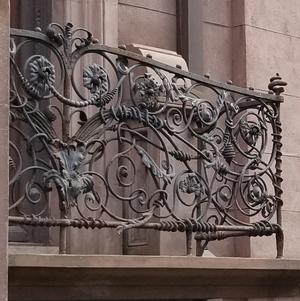 The Architectural Preservation Awards were established in 1993 by the Preservation & Design Committee of The Murray Hill Neighborhood Association. The purpose of the awards is to create public awareness and pride in Murray Hill’s rich architectural history, as well as to honor building owners who have restored the exterior of their buildings to the original design or created a new design that is compatible with the historic streetscape. Since the inception of the program more than ninety awards have been presented to Murray Hill building owners.


Honorees of the Architectural Preservation Awards

Consulate General of the Republic of Poland