By: Preservation and Design Committee 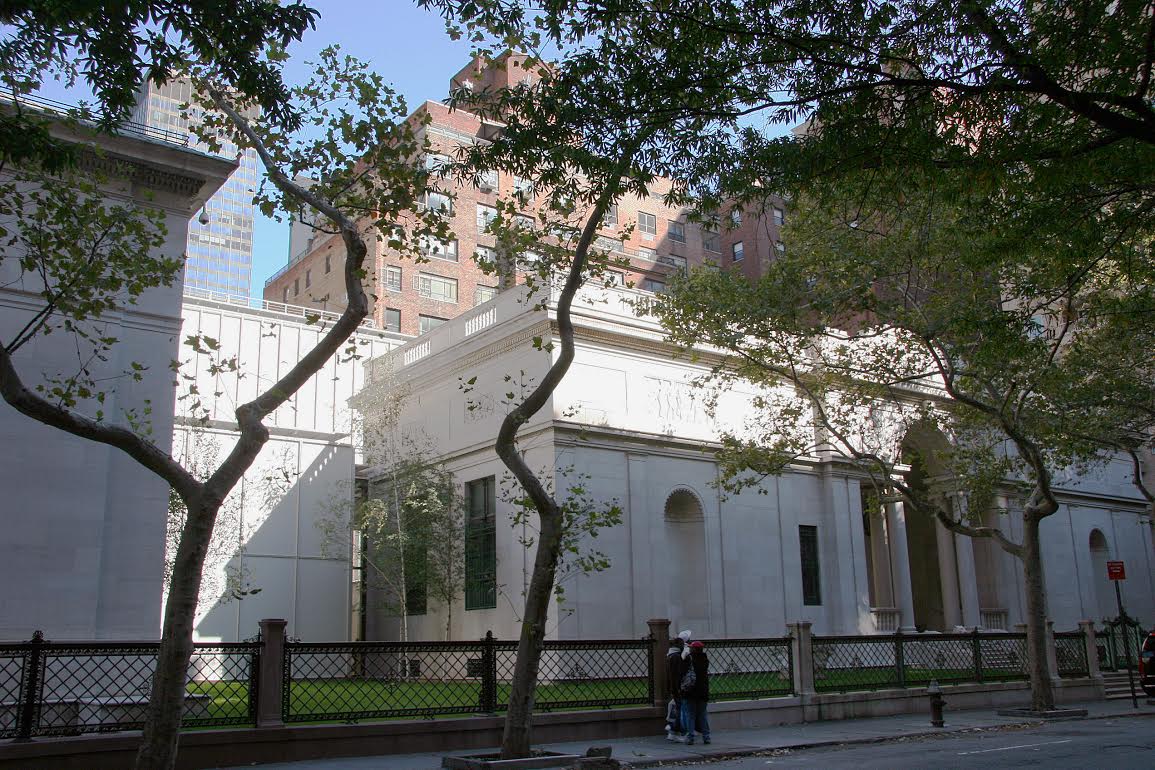 The design is based on 16th century Roman prototypes, but with a residential scale appropriate to the neighborhood. The stones are perfectly fitted, eliminating a full bed of mortar - a lasting means of construction and nearly a lost art today. Built in 1857 for relatives of Martin Van Buren, the house front was remodeled in the 1930s.

The unusual location of the three-story brick neo-Federal house, set back against the rear property line, prompted the design of the forward garden wall and columned loggia that also serves as entrance to the west house at the street. The delicate details are in the elegant Regency manner. Now the Consulate General of the Republic of Poland, this is perhaps the most opulent mansion still standing in Murray Hill.

It was designed by C.P. H. Gilbert in the heavy, grandiose, French Empire style. The baroque character of the style is expressed by the stately recessed entrance facade, the gracefully cured corners, the outward sweep of the third floor balcony and the elegant mansard roof emphasized by copper cresting. This Gothic Revival church, designed by Emlen T. Littel, is scaled to its original residential neighborhood by being set back behind an iron fence on the 35th Street side.

Photos are by Yves Deflandre, former chair of the Preservation & Design Committee.