FREE classes on the philosophies of economist Henry George

The Henry George School of Social Sciences is a school of thought—and action. Their courses and seminars give you the analytical tools to understand the root causes of today’s ongoing economic uncertainty.

The mission of the Henry George School of Social Science is to educate people about the philosophies of visionary economist Henry George and explain their relevance in the 21st century.

The theory and philosophy of Henry George is brought vividly to life through classes, seminars and Smart Talk interviews on video. Learn firsthand how George’s “Single Tax” proposals are applicable in the tangle of today’s economic climate.

All classes and seminars are FREE. Check their website for schedules.

The Henry George School was founded in 1932 as part of a reform movement that sought to establish fundamental economic justice and sustainable prosperity for all. The movement’s primary goal was to bring about the land value tax or single tax advocated by George in his classic work, 'Progress and Poverty'. 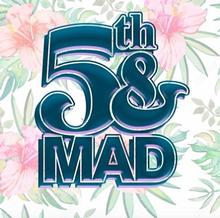 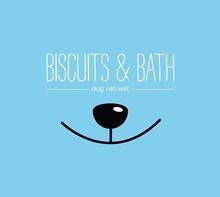